For ‘true indie’ distributor TVF International (TVFI), 2020 has been a year of caution and opportunity. As with many of its peers in the sales landscape, the London-based outfit has focused much energy on the fallout from the global pandemic.

Some broadcasters reliant on advertising revenues have “slowed” their investment on acquisitions, according to director Harriet Armston-Clarke. Despite slots emerging in schedules, she says, “broadcasters were resilient” and quick to draw on their own “stocks or spare runs” of programming to plug gaps when the production shutdown hit.

“That’s not to say that all acquisitions are off the cards, because there are more people watching,” she adds. “Broadcasters are still buying, but the bar has got to be really high. All acquisitions are being heavily scrutinised.

“Where you may have been able to do a very quick deal in the past, or it would be a larger package, every hour in that deal is being looked at.”

As a predominantly specialist factual-focused boutique sales house, TVFI was able to quickly take stock of the best approach, with “other pots and streams of revenue” carrying the company through uncertain periods. One strategy has been providing smaller but more regular content packages.

The nature of TVF’s library – which comprises current affairs, arts, history and science – means the distributor is already quite “reactive” to what’s topical in society and working with factual buyers and slots compounds this.

For example, the company was able to secure seven hours of coronavirus documentaries, which “flew off the shelves”, according to Armston-Clarke. Additionally, as an output deal with Singaporean media outfit Mediacorp meant TVFI’s Covid-19 content had an “added specialism”, enabling it sell as many as six docs “to the same broadcaster”.

Elsewhere, doing more creative deals with commercial broadcasters such as “repurposing existing shows” in the 4,500-hour catalogue, have kept sales targets on course.

“Those things are protecting our pipeline,” says Armston-Clarke. “The size and scope of our catalogue meant that we were in a strong position to package content creatively.”

This could mean packaging several single docs into a ‘series’ that could fill slots on channels that were preparing for live summer events such as the Olympics and suddenly had significant schedule gaps.

Meanwhile, the closure of dubbing houses meant TVFI looked to reclaim rights to local-language version of programmes where it was appropriate, so they could be re-licensed to other buyers.

Fortuitous timing meant that delivery of Tern TV’s BBC Scotland doc Inside the Children’s Hospital happened as lockdown broke, so TVFI was able to cater for a sudden spike in interest in medical documentaries.

However, the demand was outstripped by supply given the fact that medical shows became “impossible to film” during the pandemic. While Inside the Children’s Hospital has mitigated the halt of some medical productions in TVFI’s production pipeline, Armston-Clarke acknowledges “holes” have emerged where programmes haven’t gone back into production.

However, that has galvanised the team to think creatively about sourcing other programming that has similar appeal in terms of storytelling and tone.

It is further offset by the fact the company acquires programming from around the world, meaning it can cherry-pick from territories that are returning to production. “We have an underwater series that has all been shot by a Japanese crew that is being edited in the UK,” says Armston-Clarke by way of example.

“The pipeline is looking OK - I'm feeling positive about the coming months. We expect a bounce back for a number of our key buyers and we have everything crossed that the commissioners will get commissioning,” she adds. 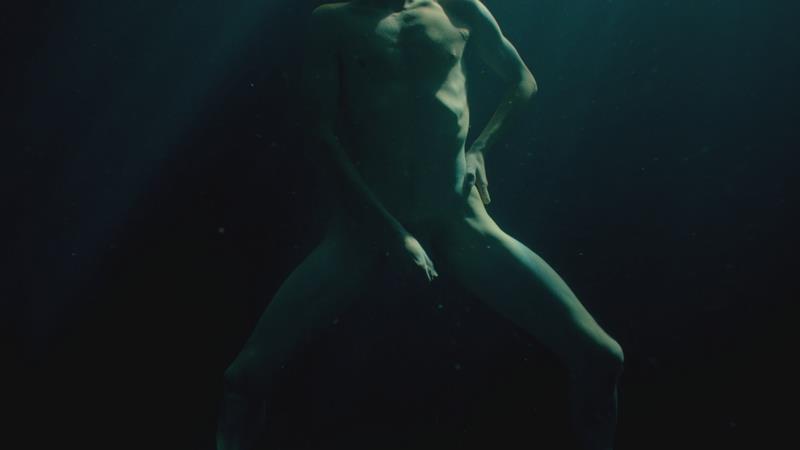 Me and My Penis

Lindsey Ayotte, head of sales at TVF International, says the film is emblematic of the sort of hard-hitting documentary the distributor looks for.

“We’ve been waiting a long time for someone in the UK to move into this space,” she adds. “It depends on the country of origin whether a programme like this can resonate and get off the ground. For years, we’ve seen programming like this from Germany and Austria, but in the UK this was a first to see erect penises on television and we were excited to be able to represent that first for British audiences.”

Ayotte notes that programming like this would still be beholden to “local customs and cultural differences”, and finding a US buyer might be tricky. However, in Scandinavia the pick-up has been strong.

The show has sold to numerous territories already including DR in Denmark, Sweden’s TV4, NRK in Norway, RTL in the Netherlands, SBS in Australia, Pro Plus (Slovenia), Dox TV across Central and Eastern Europe and Films Media Group. Most recently, AMC Networks International Southern Europe picked it up for its Sundance TV channel.

“Identifying where a programme like this fits is exciting, as is trying to break into those markets where it is a challenging topic,” she adds. “When we talk about having an erect penis on screen, which would probably be considered pornographic in most countries, the streaming platforms can get more value out of a programme like this than a traditional linear buyer.

“The conversations we have with buyers about the limitations they face are eye-opening conversations . But it’s our goal, and the producers would say the same, to to break those taboos. The whole point is to show these firsts on television.”

The film has seen interest from unexpected buyers, which Ayotte says adds to its “ground-breaking nature”, and talks with a German streamer are ongoing. 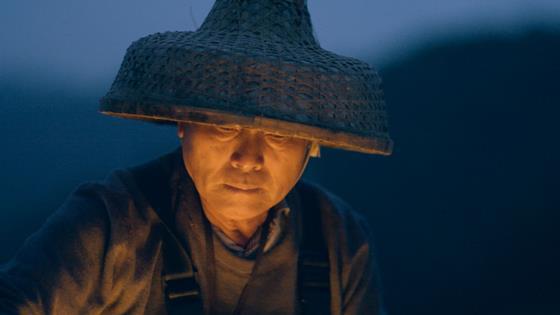 This feature-length film, which has a Chinese theatrical release forthcoming and director James Cameron attached as a producer, embodies TVFI’s strength in the singles market, says Harriet Armston-Clarke.

The history-cum-social affairs doc traces the story of the surviving members of the eight Chinese passengers that were onboard the doomed Titanic during its fateful 1912 voyage. On arrival in New York, they were accused of dishonourable behaviour by the press and hounded out of the country within 24 hours. They were never interviewed and simply disappeared.

A team of international researchers uncovers never-before-seen documentary evidence of the six passengers’ stories. Tracking down descendants and debunking myths, the film learns what really happened to the men, journeying from southern China to Europe and on to the US reveal a forgotten history of the first world war and the immigration policies that shaped their lives.

“It’s a new take on a massive historical event that everyone knows about and is popular with TV audiences,” says Armston-Clarke. “The Six is a story about discrimination which feels particularly timely and important now as we are witnessing a rise in racism against east Asians.”

She adds that content that “challenges western historical narratives is particularly welcome.”

The presence of James Cameron – director of the multi-Oscar-winning Hollywood film Titanic – as exec producer on the project gives the documentary further A-list feel. The international spread of its contributors and global exploration gives it scope for distribution in most territories, particularly in the US.

There have several screenings in North America and Europe “because of the interest in the Titanic”, says Armston-Clarke. Asia is another regional focus for TVFI.

As “classic TVF heartland” – straddling history and current affairs – Armston-Clarke does feel that there would be PSB slots for it to inhabit, but says streamers and pay-TV buyers are showing the most interest.

“Buyers know to come to us for those high-quality history singles,” she adds. “It’s a tragic story and an excellent piece of film.” 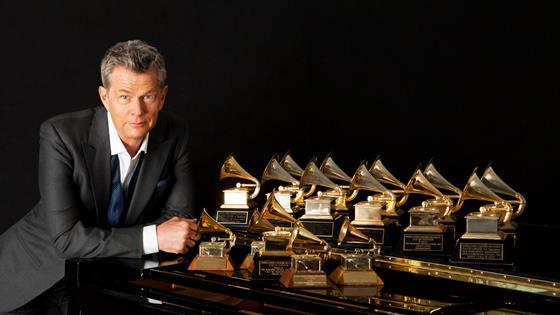 David Foster: Off the Record

Originally commissioned by Canadian commercial broadcaster CTV and its SVoD sibling Crave, the one-off doc explores the man behind some of the biggest songs and albums of all time, from artists such as Whitney Houston, Michael Jackson and Madonna.

Featuring interviews with Foster himself, along with some of his high-profile collaborators including Barbra Streisand, Celine Dion, Lionel Richie, Quincy Jones and Michael Bublé, Off the Record gives detailed insight into the impresario and his colourful background.

The film was pre-sold by producer Melbar Entertainment Group to Netflix in the UK, US and Australia, with TVFI taking rest of world rights. The distributor has sold it to the streamer in several other unnamed territories and Armston-Clarke says it is “clearly a VoD property”.

“It works for the younger audiences, the artists are timeless, and because of David Foster’s TV career, he’s got a commercial celebrity audience,” she says, pointing to his past relationship with model Yolanda Hadid and link to the Jenner-Kardashian family through another previous marriage.

With TVFI in the process of closing deals with commercial broadcasters, Armston-Clarke expects further interest for the film. “Traditionally, music docs are a difficult sell, so they don't make up a huge part of our catalogue, but it is such a good story, which has insane access, and is already selling widely,” she says.

Will Stapley
Head of Acquisitions