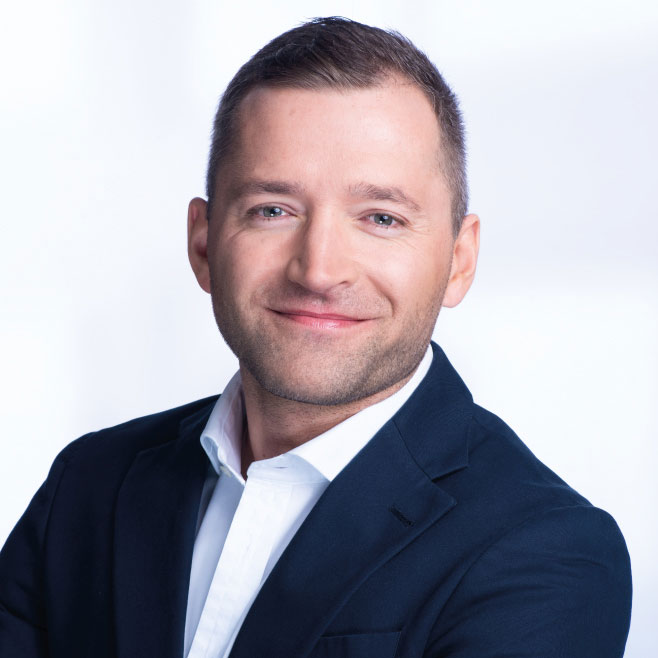 It’s been a turbulent 12 months for Red Arrow Studios.

Parent company ProSiebenSat.1 explored a sale of the production and distribution group before cancelling the process in March as the coronavirus crisis escalated.

Subsequent months have seen a number of high level departures. Chief executive James Baker is stepping down at the end of 2020, after almost a decade with the company, alongside group creative director Nina Etspüler who will exit in 2021 after seven years. Red Arrow Studios International’s president Bo Stehmeier also left, to be replaced by Joel Denton.

Announcing the cancellation of the sale process, ProSiebenSat.1 insisted it “strongly believes” in the business. “We are all in, and will remain so.”

Certainly, Red Arrow has had a good run recently. The company comprises 20 production labels in seven territories. These include US producers Kinetic Content, which has enjoyed huge success with Netflix hit Love is Blind; Left/Right, the maker of Showtime’s The Circus; and Fabrik Entertainment, producer of long-running Amazon crime drama Bosch.

Red Arrow’s UK labels include Vienna Blood producer Endor Productions and CPL Productions, responsible for hit unscripted shows Old People’s Home For Four-Year-Olds and A League of their Own. Meanwhile, Danish label Snowman is behind social experiment format Married at First Sight, which has been adapted in more than 30 countries.

Distribution arm Red Arrow Studios International represents content from these production companies, as well as from ProSiebenSat.1, and also invests in and picks up third party content such as House Rules from Australia’s Seven Productions, and conspiracy thriller Departure from Canadian powerhouse Shaftesbury.

Tim Gerhartz, senior vice-president of global sales at Red Arrow Studios International, says the coronavirus pandemic has led to a number of delays for productions, but no cancellations. In scripted, for example, the second seasons of Vienna Blood and Departure are both now shooting.

Gerhartz also says demand for scripted is picking up. “The market is now waking up,” citing the growth in ad revenues for commercial broadcasters. “The funders…are back at the table.”

The formats business, he says, was the “first to slow down, but equally the first to pick up again.” Gerhartz notes that the company has also secured new commissions during the lockdown period, citing new gameshow format Block Out, created by Nippon TV and Red Arrow Studios, which has won orders from broadcasters in Spain and The Netherlands.

He says there’s demand for “studio-based game shows, which from a production point of view you can control and you can afford.” Reality also remains in high demand. But buyers aren’t just after competitive reality shows – they want shows with purpose, or that are fun and entertaining. Gerhartz ties this into an overall demand for feel good television across all genres, from movies and TV dramas through to formats.

Gerhartz picks out another business trend: the desire for many broadcasters to “expand” successful brands, either through spin-offs or add on material. For example, US broadcaster has acquired the Australian version of Married at First Sight to add to its own local version of the show. So too has the UK’s Channel 4, which has also acquired the Australian tape version for E4.

“Commissioners are looking to next year, asking ‘How can we do more of what works already?’” says Gerhartz. “The market is more risk averse than ever.”

Despite the challenges caused by coronavirus, he remains optimistic for the long term outlook of the industry “This is still a growth business with additional players and spending coming into the market.” 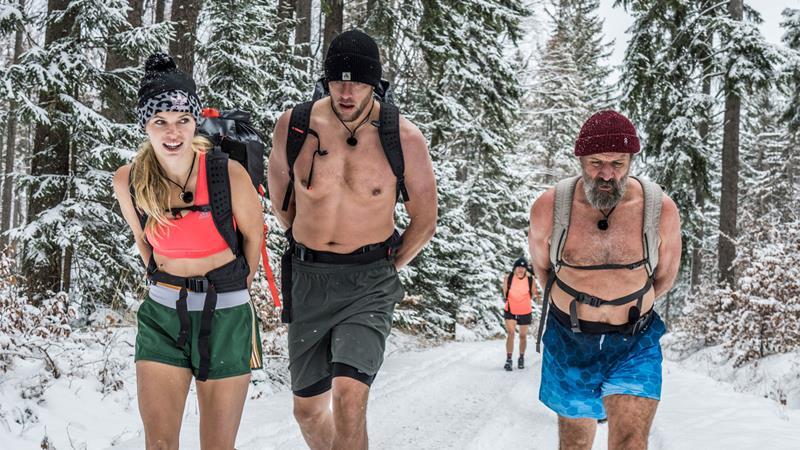 How to Become Superhuman

How to Become Superhuman is the latest reality show from the Red Arrow Studios-owned originator of hit global format Married at First Sight – Denmark’s Snowman Productions.

The extreme adventure format takes as its premise the belief that every human being is hard-wired with a range of ‘superpowers’ that, if unlocked, provide us with superhuman abilities to overcome the impossible.

In the show, high-achieving celebrities are trained to untap these hidden superpowers – and then given the challenge of scaling Mount Kilimanjaro, Africa’s tallest peak, wearing as little clothing as possible, enduring the cold and harsh conditions as they ascend. It’s all about “pushing over achievers to new heights,” says Tim Gerhartz, SVP global sales at Red Arrow Studios International.

Three mentors challenge and train them for this challenge, helping them unlock abilities that they didn’t know they had within themselves. For example, a record-breaking cold-specialist plunges them into icy baths; a world champion free-diver teaches them breathing skills and how to cope in limited oxygen environments; and a shaolin monk trains the celebrities in the powers of the mind.

Snowman Productions has, for example, filmed with Danish tennis player Caroline Wozniacki, winner of the 2018 Australian Open, who is married to former NBA champion David Lee.

“Her family is known to be very competitive, and super interesting,” says Gerhartz. “We've been lucky to shoot with her entire family in Denmark. And they all went together on the journey. And at the end the question is, ‘Who makes it up to the mountain - who can prove that you can be super successful, but also superhuman?’”

Red Arrow has worldwide rights outside of Denmark, both for the format and the finished tape. Gerhartz says Red Arrow is primarily pitching the show to commercial channels which are keen on reality, but with a competitive element and purpose too.