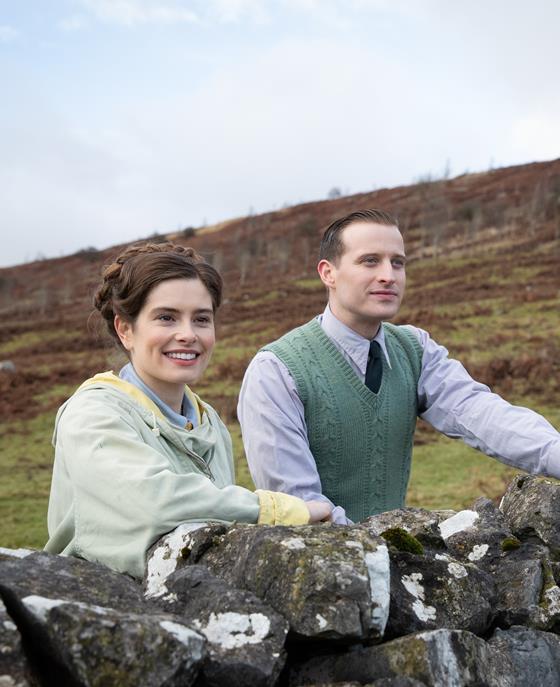 All Creatures Great and Small

All3Media International is riding a wave of interest in family-friendly, broad-appealing content with Playground’s reboot of 1980s favourite All Creatures Great and Small.

Set once again in the picturesque Yorkshire Dales during the 1930s, the adaptation preserves the rich spirit, tone and values of James Herriot’s iconic characters.

It follows the eponymous aspiring vet, who soon realises that treating animals is as much about treating their owners, and that Yorkshire farmers can be a tough crowd.

With the series airing later this year on Channel 5 and US network Masterpiece, The Last Kingdom’s Ben Vanstone is lead writer and exec producer and Downton Abbey’s Brian Percival is directing.

Driscoll cites the broad appeal, which works as an antidote to some of the All3MI’s darker programming. “We’ve got plenty of thrillers like Liar and Baptiste, so it’s good to have a family-friendly drama out there to tap into that market,” he adds.

Driscoll says commercial and public service broadcasters, mainly in EMEA, have been acquiring the series as "they want something to air for a broad audience with no language or sex concerns”, adding: “It’s also got repeatability.”

All3MI has so far secured just shy of 20 deals for the series, including in Australia, Scandinavia and across western Europe.

The outfit has mainly been targeting traditional channels with deals allowing for regular repeats and lengthy catch-up windows. SVoDs are unlikely to be in the market for a drama of this tone, although Driscoll does single out emerging behemoth Disney+ as a potential future target. 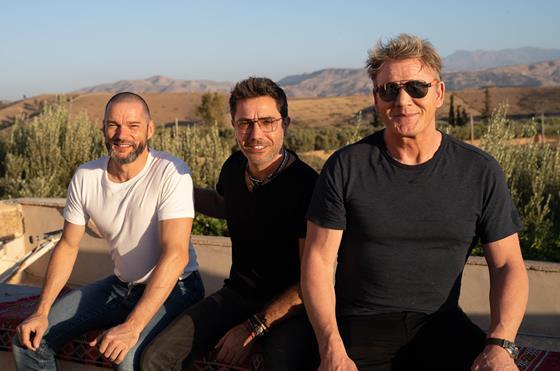 With the world stuck indoors, viewers have been keen for travel shows that provide real escapism and have turned in droves to talent-led offerings such as Gordon, Gino and Fred.

The trio, whose chemistry bubbles on screen, have so far travelled around Europe and the US, and have fronted two Christmas specials.

Driscoll says the show is leading the line on All3Media International’s roster of travel offerings, which also includes Studio Lambert’s Race Across the World and North One’s Travel Man.

“Travel is massively appealing right now, but these shows need to be more than just a holiday guide,” he adds. “You need top talent who bounce off each other to elevate the programme.”

Ramsay, who Driscoll describes as the “most famous” of the three, exhibits a different side to his personality compared with his Hell’s Kitchen and 24 Hours to Hell and Back persona. “He is a sensible dad on the road with a couple of idiots,” says Driscoll.

More than 30 broadcasters from territories such as Scandinavia and Latin America have picked up at least the first series, with many buyers coming from traditional pay-TV services such as Discovery Italy or Australia’s Foxtel.

These often air programming that could play have played on ITV and seek shows that can be repeated at different times of the day. 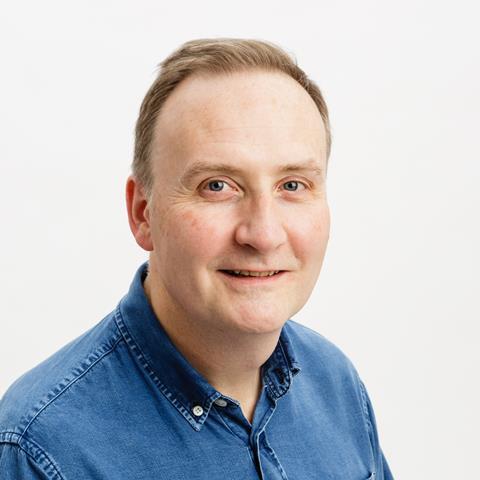 As the distribution arm of Liberty Global- and Discovery-owned super-indie All3Media, a substantial proportion of All3Media International (All3MI)’s 15,000-hour programming library comes from its production stablemates.

The 30 or so mainly UK-based indies feeding its cross-genre catalogue include globally recognised outfits such as Studio Lambert, Neal Street Productions, New Pictures and Optomen.

It does, however, also have partnerships in place with third-party producers not associated with its UK-headquartered parent, bolstering its pipeline.

With strong infrastructure behind it, All3MI is attempting to take a “business as usual” approach to sales in the coronavirus era, while taking advantage of viewer thirst for specific genres and buyers’ scheduling gaps, according to EMEA executive vice-president Stephen Driscoll.

After a brief period of panic buying, Driscoll says most acquisition execs are returning to licensing for the medium-term, picking up content that will either play later this year or in early 2021.

Some shows have seen a real spike, such as Studio Lambert’s hit format Gogglebox, which was recently sold as a celebrity format to US network Fox, and Celebrity Call Centre.

“We’ve had a resurgence in Gogglebox buyers, who can see the benefit of the format in these current times,” says Driscoll. “If there’s a second or third wave of coronavirus then this is a show you can continue to produce with ease.”

He adds All3MI is “being grilled extensively by clients that want quick turnaround shows" with low financial risk attached.

Meanwhile, the outfit’s stable of long-running drama series have attracted renewed interest, as broadcasters across the globe seek to fill schedule gaps caused by the production pause.

Evergreen procedurals such as ITV’s Midsomer Murders, from Bentley Productions, and New Zealand detective drama The Brokenwood Mysteries, from South Pacific Pictures, have been keenly tracked, as has new programming that completed just prior to lockdown.

Recently wrapped scripted series such as New Pictures’ double The Deceived and Des, along with The Forge’s upcoming political drama Roadkill for BBC1, which can air as close to original TX as possible, have been in high demand.

“The question now for ITV is how quickly the second series can get into production due to travel issues,” says Driscoll.

He also considers how the nature of the distributor’s deal-making has changed, as buyers seek lengthier catch-up windows to account for ever-shifting viewing habits. From the acquisition perspective, greater resource has been freed up for better rights, but this could complicate negotiations on the part of the distributor trying to sort windows.

“Some buyers didn’t have the budget for this before but now these budgets are being reconsidered,” he says.