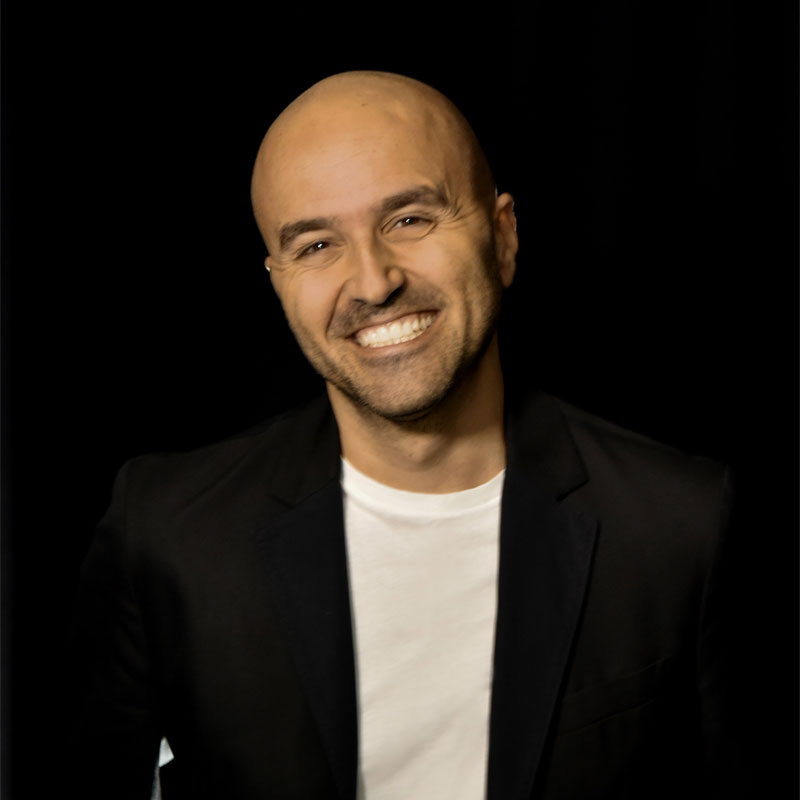 While The Story Lab evolved out of the need for its ad agency parent Dentsu Aegis to diversify into content IP, consulting for brands wishing to break into entertainment is just one aspect of its business.

The firm, which has a presence in 23 territories, is a buyer and seller of entertainment formats and factual content, often developing ideas with third-party indies, such as UK indies Youngest Media and Renowned Films.

The company’s hits include Ninja Warrior, based on a Japanese physical gameshow format, which has sold into 12 European territories and has enjoyed a total of 30 series. Other successes have come via co-development deals such as Youngest Media’s Game of Clones. The doppelganger dating show, which The Story Lab also distributes, was originally commissioned for E4 three years ago, and is still doing roaring trade: a Latin American version for Brazil’s Record TV and Amazon Prime was announced last month, which follows runs in the US, Germany, France and China.

Other partnerships have included deals with Michael Strahan’s US-based SMAC Entertainment, and The Story Lab’s global president Michael Iskas adds that the most successful collaborations have come through ventures with “independently minded creative producers who are keen to explore different business models”.

The company’s two most recent formats, All Together At the Table – from French broadcaster M6 – and 9 Windows – co-developed with Japanese entertainment outfit Nippon TV – fortuitously contain elements of remote production, although both series were conceived before the global lockdown caused by the coronavirus pandemic.

However, with bigger brands such as Ninja Warrior only just getting back on their feet following a production hiatus, Iskas says the plan is to push these ‘Covid-friendly’ formats, which can in made remotely in parts or with limited studio requirements.

“9 Windows is very much a production of our times one that taps into programming and audience needs. We want to go heavy on shows like this for free-to-air commissions,” he adds.

According to Iskas, the company has no plans to dip into scripted, but it is targeting the streamers with a raft of factual formats, including a sports documentary series for a big US streaming platform.

The Story Lab is also keen on creating and testing IP in the premium podcast space and has numerous series in development in the UK and US. One of its Spotify series, XRey, on the Spanish King Juan Carlos abdication, is now being developed into a TV series with Weekend Studio after becoming one of Spain’s top three podcasts since its launch in May.

“There’s an appetite right now for stories that are told in a docuseries-type way and podcasts are the perfect way to enter this market,” he says.

The firm hasn’t forgotten its ad agency roots, however, and regularly acts as a conduit for brands, indies, broadcasters and streamers. The Story Lab facilitated Budweiser’s first original series in the UK Side Hustles, a show for sports streamer DAZN exploring Premier League footballers’ passion projects and business enterprises away from the pitch. The project was sent out to UK indies, with Renowned Films coming up with the best idea for the brief. “In other cases we’ve had A-list producers approach us with a concept that we knew a certain brand was looking for – so we paired them up,” Iskas adds. 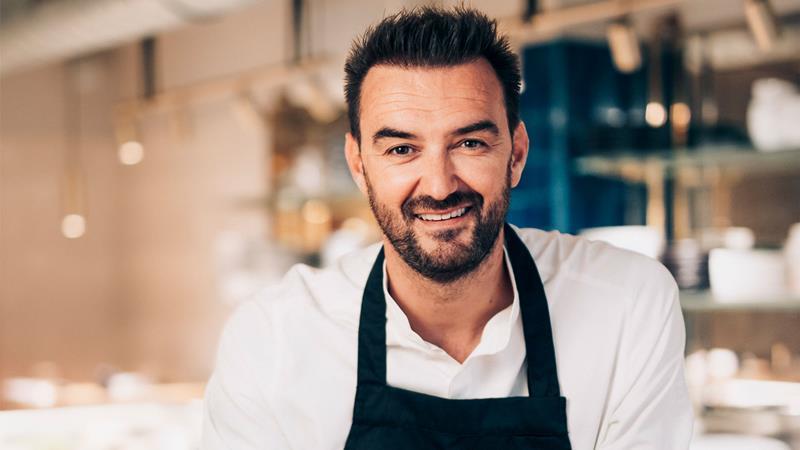 All Together at the Table

Based on French broadcaster M6’s series Tous en Cuisine avec Cyril Lignac, which became a hit in its native territory during lockdown, live cook-along format All Together at the Table harnesses social media and remote production technology to create a format uniquely suited to 2020.

Each episode sees a celebrity chef host a live interactive masterclass from their kitchen, where they’re challenged to work against the clock to cook a two-course meal. Viewers at home given the opportunity to join in, with that evening’s menu and ingredients posted on social media the morning before the show.

The chef is also joined remotely by a co-host as well as three families and a celebrity in their kitchens around the country, all attempting to keep up with the live cooking instructions.

The format captured the mood of the nation with the broadcaster enjoying its highest audience for that slot since 2014 (2.5m).

“While that show was conceived before lockdown, the French version has revealed a strong demand for family entertainment with real-time interaction,” notes The Story Lab’s global president Michael Iskas.

Iskas claims that the format is easily adapted and scaled, whether filmed remotely or in studio, and it has received interest from broadcasters attracted to its live element, production techniques and ‘feel good’ factor.

Iskas also argues that this type of live programming is linear TV’s most effective weapon against the streamers. “It’s one of the last big tent poles and what live free-to-air is all about,” he says.

The Story Lab snapped up worldwide distribution rights outside France for the format this July, and launched the series at Mipcom. 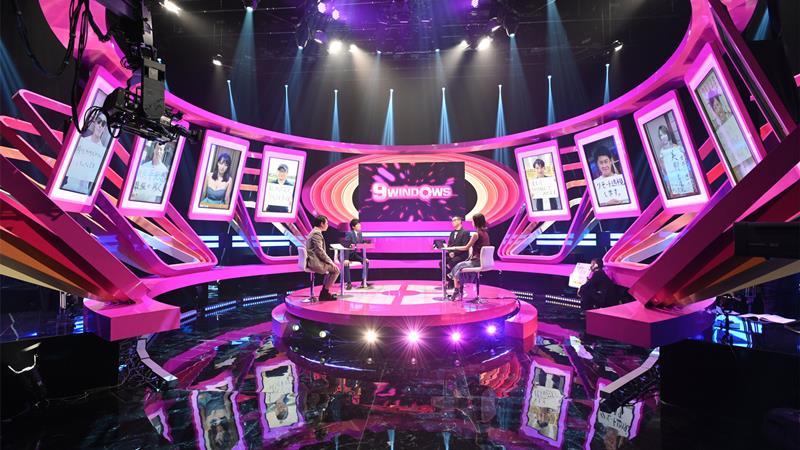 Blending the real with the virtual, the show features a big shiny floor studio environment minimally populated by a comedy host and studio jury with an at-home remote streaming element which features nine contestants who claim to harbour astonishing and unusual abilities.

Competing for a cash prize, the contestants are beamed into the studio – designed like a gladiatorial arena - via nine giant studio screens, where they attempt to memorise the studio judges as well as a remote panel with their unique skills.

According to The Story Lab’s global president Michael Iskas, while the show was conceived before the global pandemic, it was developed remotely “24/7 via Teams” during lockdown.

He adds: “What we’ve ended up with is a show that is simple and strong that allows ordinary people to show off their remarkable abilities.”

The show recently launched on Nippon TV in Japan last month, where it outperformed all the competition in its timeslot (23% share for the first episode; 27% for the second).

Says Iskas: “We’re pre-selling the format and pitching it to big studio businesses because it has a lot of momentum and ticks a lot of boxes in terms of producing under quarantine restrictions: It’s like beaming your TikTok feed onto a big shiny floor.”