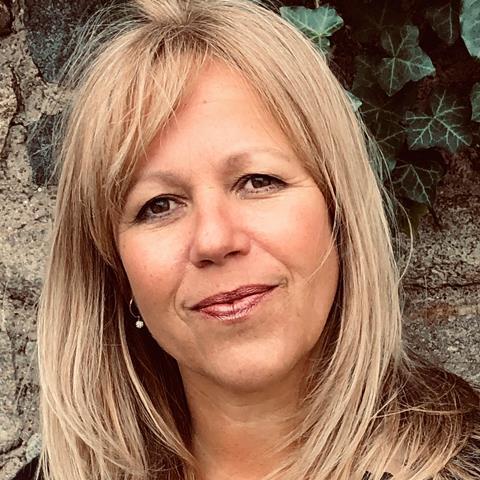 Brighton-based Orange Smarty has established itself as one of the UK’s true boutique factual programming distributors since its launch in 2013. Founder Karen Young has worked in international programmes sales for 25 years, holding the experience necessary to run a TV sales house that focuses on providing producers with a service they can’t get from some of the bigger firms on the market.

According to last year’s Broadcast Distributors Survey, the company turned over £3.68m in 2018-19 – its 22% year-on-year revenue growth making it one of the fastest-growing distributors on the market.

Perhaps its most well-known title in 1,200-hour catalogue is Freeform Productions’ A Place in the Sun, but the company has also forged a reputation for selling factual programming from right across the genre’s gamut.

“When I initially set up the company, I stuck with what I know – factual content – and we now push the message we are a factual specialist,” says Young. “With the way the market has evolved it’s important to push that we are specialists, not just factual distributors.”

Orange Smarty tends to hire staff with significant market experience and every sales rep is expected to have watched at least some of every title in the catalogue – a key part of the bespoke service Young wants the company to provide.

This mitigates the natural scepticism she has observed many producers can feel towards distributors. “Distributors can look like hyenas but actually they work incredibly hard and have a huge amount of knowledge about the international market, while maintaining a huge number of relationships,” she says.

Proving this involves a personal service – meaning no late payments, giving clients full access to content plans around each show and ensuring producers don’t feel isolated from their programmes by providing regular updates and constant communication. “We are more collaborative than arm’s length,” says Young.

With the Covid-19 lockdown still upsetting the international distribution business, Young has doubled down on relationship building, helping producers build an international approach into their latest projects.

With Channel 4 no longer taking international revenues from their commissions and other broadcasters relaxing their back-end revenue demands to ensure better British VoD rights, Young says it is even more important than ever for producers to speak with distributors about how their shows can make money beyond the UK.

This is Our Family

When Sky Vision was subsumed into NBC Universal Global Distribution last year, it was expected some producers would look to reclaim their content or risk it being lost in the US studio’s giant catalogue.

Little Gem took this approach with This is Our Family, a documentary series uniquely shot over a three-year period. NBCU decided to let the series go, allowing Orange Smarty to jump in and acquire international sales rights.

Orange Smarty is now keenly pitching the title to broadcasters and channel groups with human interest and socially themed slots in their schedules.

Central to the sell is the drawn-out shoot of each of the intimate, hour-long films, resulting in ‘Boyhood meets Modern Family’-style stories of British families.

These include the Borgs, who prepare for a wedding while dealing with issues of bereavement and blended family dynamics; the Hoyles, whose daughter has a complex form of epilepsy; the Miles, whose extravert matriarch grandmother is living with dementia; and the Nailors, whose story involves the father, who has spent many years in jail for various crimes, attempting to help his son have an easier transition into manhood than his own.

“Interestingly, this doesn’t have to sell as a series,” says Young. “Each story is an individual story so can sell film by film.”

This opens different episodes up to different channels – science-themed networks might consider the episodes with medical issues at their cores, for example.

“This is a simple concept with sensitive execution and engaging characters,” Young adds. “It’s not sensationalist, but real television. Family is very interesting for a lot of people right now and the fact it was shot over three years is very unusual in this climate.”

As an English-language show, Karen Young expects it to “naturally skew” to territories such as the US, Australasia, Benelux, and Scandinavia and the wider Nordics. 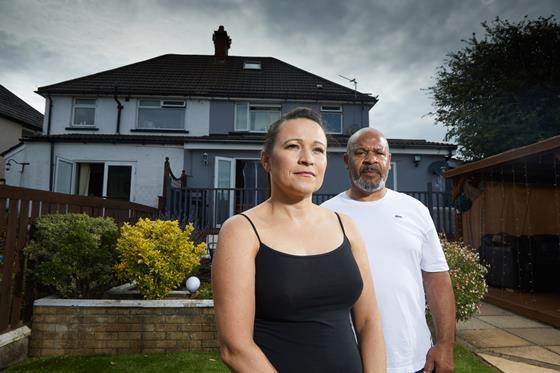 All channels are chasing the magic 16-34 demographic and Candour Productions’ School of Hard Tricks conjures up an opportunity to reach them.

Billed by Orange Smarty as ‘social experiment meets fact-ent’, the reality competition show sees three magicians (The Trixta, Magic Singh and Pete Heat in the UK version) handpick six disenfranchised teens and give them three weeks to master the closely guarded secrets of magic. After learning the arts at an ‘urban Hogwarts’ set, the youths work towards a final magic show performance.

While Orange Smarty has the finished tape rights, Karen Young says the sales opportunity is in the format, with its versatility giving it a strong chance of international success.

“It is malleable and adaptable and can be scaled up with more episodes and can potentially culminate in a live event,” she says, noting that UK original’s 3 x 30 minutes format is unusual and a tough sell abroad.

With social mobility elements built in, Young says the opportunity extends beyond those with entertainment slots and suggests it could run from anywhere between four and seven episodes per series.

“You can’t be too prescriptive in how you pitch it,” she adds. “That’s the key to lots of stuff right now – flexibility.” 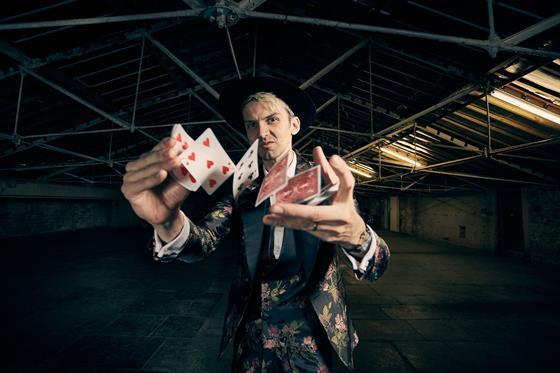